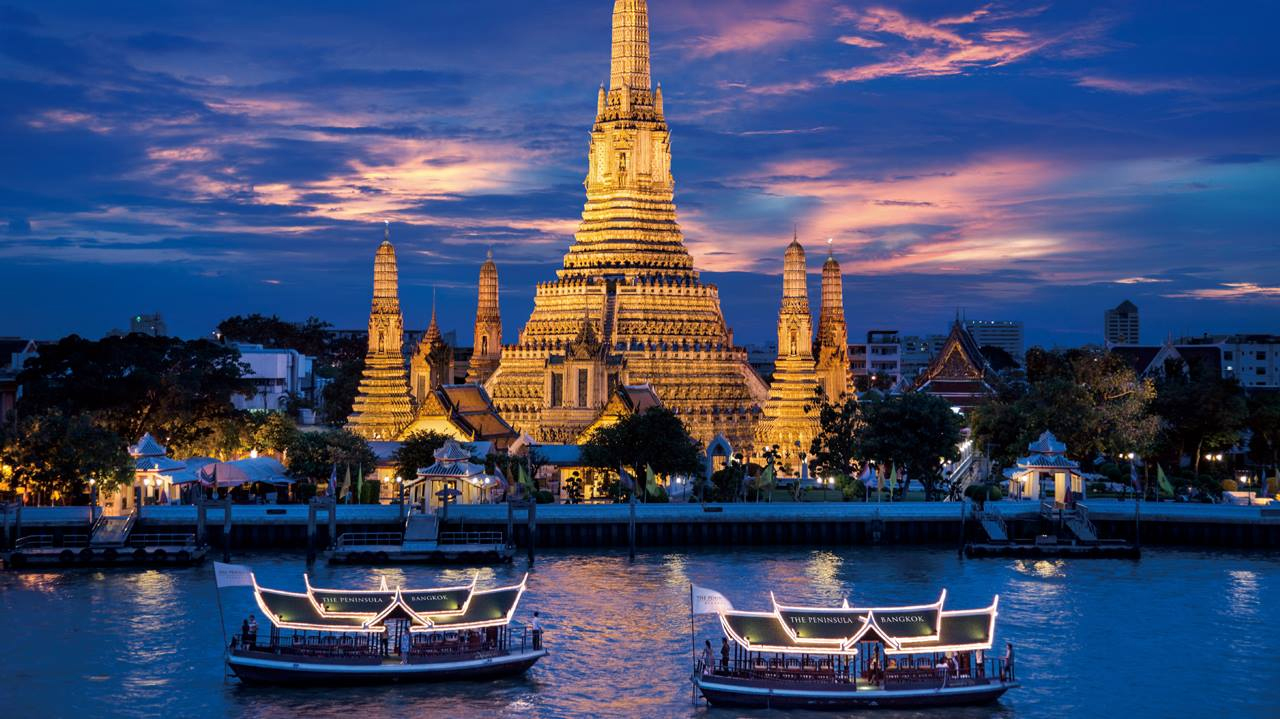 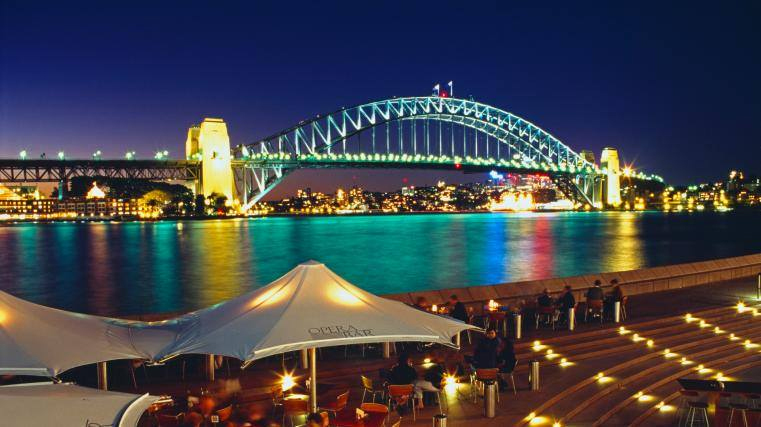 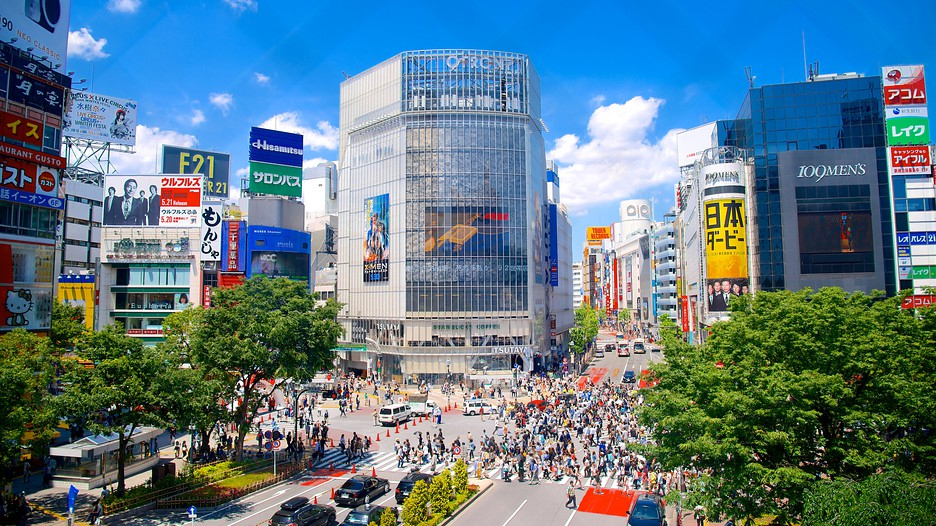 The “N6A Bucket List Weekend” is the second of N6A’s two signature annual vacation competition programs. The program was designed to reward the highest-producing N6A team member for the second half of the year (July through December), according to our “6PA Ranking” system.

Whichever N6A team member has the highest average “6PA Ranking” for the period beginning on July 1, 2017 and ending on December 15, 2017, is named winner of the “N6A Bucket List Weekend” competition.