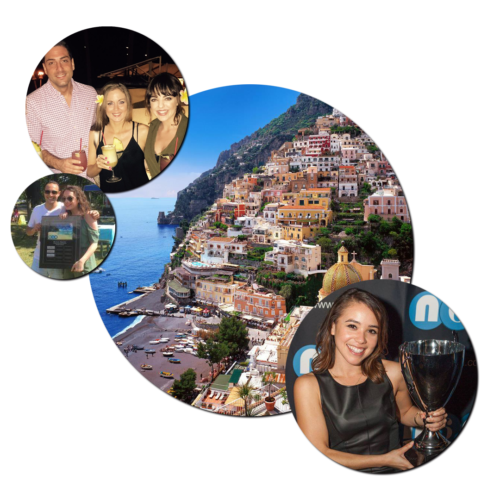 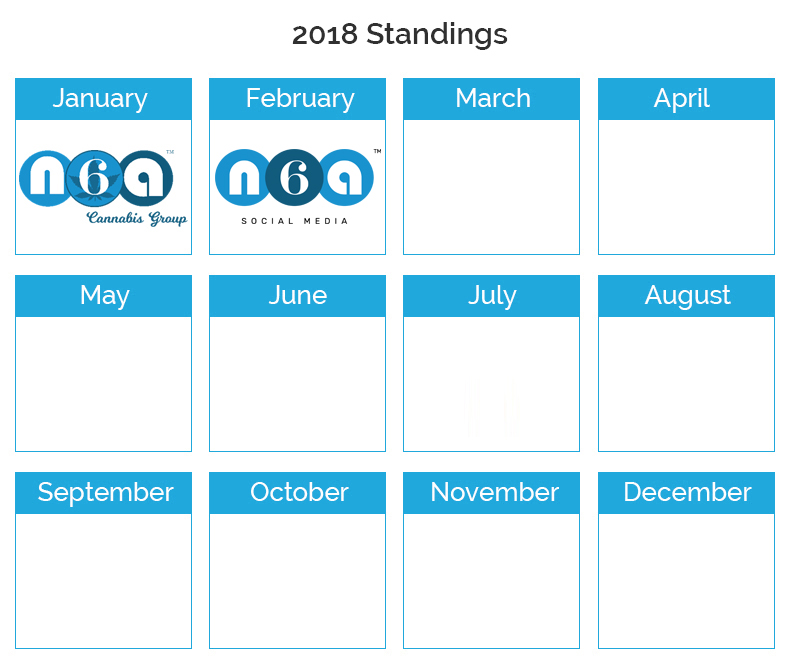 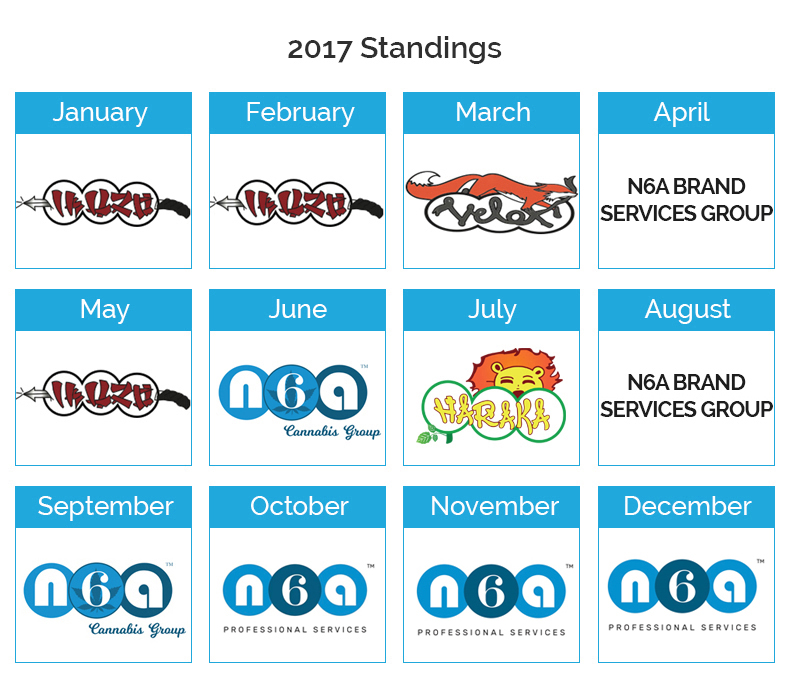 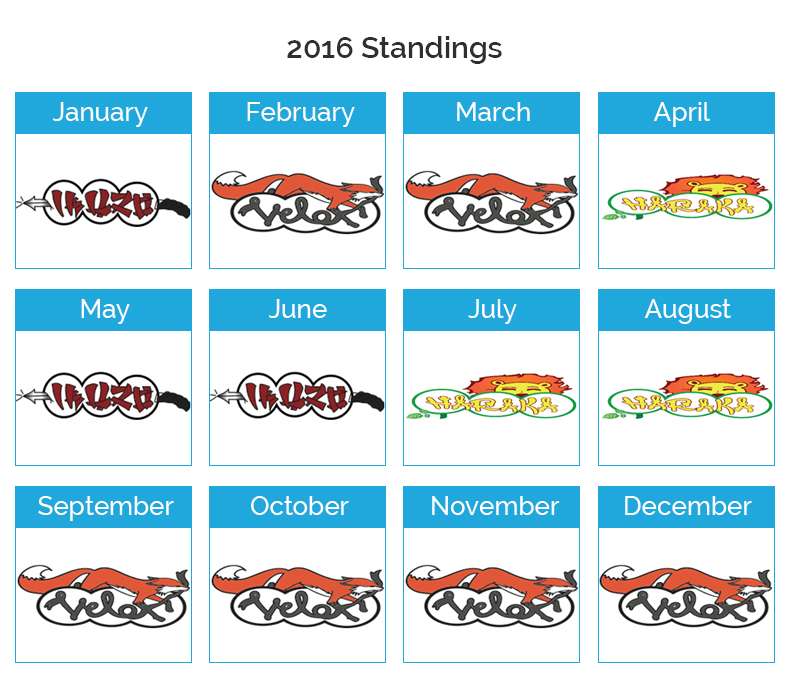 The N6A “Golden Group” competition rewards the highest-performing of N6A’s client service groups according to the “6PA Ranking” system each month.

The N6A group with the highest cumulative average “6PA Ranking” at the end of each month will be declared the winner for that month.