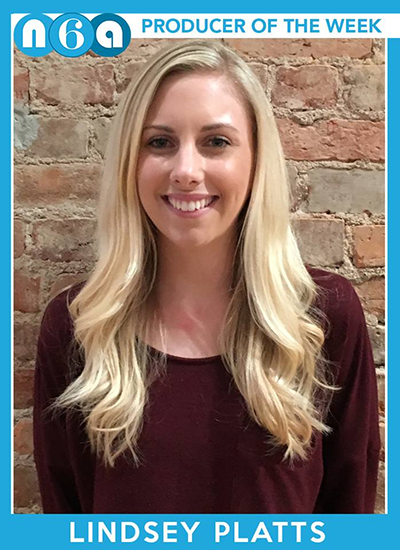 The ability to balance individual competition and team-oriented leadership is a part of the fabric of the N6A culture and is ingrained in our way of doing things. The N6-ACCELERATOR program was created specifically for the former; to reward individual team members who achieve the highest level of production and contribute the most to N6A on a weekly basis.

At the end of every week, Group Leads will submit a nomination form to N6A EVP for one member of their group who they feel demonstrated the greatest production at their level throughout the week. The EVP will review the nomination forms from each group, and declare one of the nominees to be the N6-Accelerator Producer of the Week for that week.